IMPORTANT: It's a Serious Matter of Life

“How many angels can dance on the head of a pin?” Though no evidence is found that this was an actual question asked during the medieval period, it has become a hallmark question to mock the scholasticism present in the Middle Ages. The idea is that while Constantinople was burning to the ground the Byzantine monks were consumed by this irrelevant question. There is, then, some level of danger associated with answering an inquiry in which the Bible seems to be unconcerned.

Yet, there can be some value in attempting to answer such questions. Do angels have free will? The exercise of answering that question could be helpful in understanding the very nature of free will as well as understanding a little more about the function and purpose of angelic beings. But we must acknowledge that we are on slippery ground. While some might proceed like a sumo-wrestler river-dancing on thin ice, I find it far better to be cautious in our approach.

The first place to begin is to consider the nature of free will itself. Before we can answer the question “do angels have free will,” we need to determine what is even meant by freedom of the will.

What Does Free Will Mean?

The concept of free will is one of those philosophical questions which at first seems self-evident, but under further inspection, it can become a rather sticky question. From my vantage point, it all depends on how you define free will.

One view of free will is libertarian freedom. R.K. McGregor Wright summarizes this view well:

The belief is that the human will has an inherent power to choose with equal ease between alternatives. This is commonly called “the power of contrary choice”…This belief does not claim that there are no influences that might affect the will, but it does insist that normally the will can overcome these factors and choose in spite of them. Ultimately, the will is free from any necessary causation. In other words, it is autonomous from outside determination (John Frame).

In other words, a person is to be considered free if they could have chosen A or B and that choice cannot be determined by any outside force. One would then have to ask does God have libertarian freedom? Does Scripture say that God is able to choose sin? I would say that the Bible is clear that God cannot sin.

But why is it that God cannot sin? This is where the other view of freedom comes into view. This view is called compatibilism. Simply put this means that an individual is free to do what they desire. There are various nuances to this position but at its most simple expression, the idea is that a person can choose A if they desire, and they can choose not A but rather B if they so desired.

It is important to understand these complexities when asking questions about angels having free will.

Do Angels Have Free Will?

If we believe that Satan and his minions “fell” then we have to believe there was a point when they made a decision to no longer follow God. If that is the case, then we have to concede that at least at some point angels had some kind of free will. But what about now? Could Satan exercise free will and repent? Could there be another fall within the angelic realm? Could an angel choose to disobey God?

The Bible really doesn’t answer some of these questions directly, but there is enough for us to piece together and give a somewhat confident answer. First, we know from Jude 6 that those angels “who did not keep their positions of authority” have been “bound with everlasting chains.” That seems to indicate that there is no hope of repentance/forgiveness for them. Secondly, 1 Timothy 5:21 refers to “elect angels.” This would seem to imply some level of security for these angels—as Scripture seems to indicate that the “elect” will not ultimately fall.

So, if angels cannot rebel and demons cannot repent where does that leave us with free will? Did they have a free choice at one point but then sacrifice that freedom after they made that choice or is something else happening here? I would suggest that they continue to have free will but not in the libertarian sense. Yet, angels are free to do that which they desire—and what they desire to do is serve the LORD. Or in the case of the demonic realm—they desire to rebel from God’s loving rule.

We can see this more clearly if we see how it relates to discussions of human freedom. 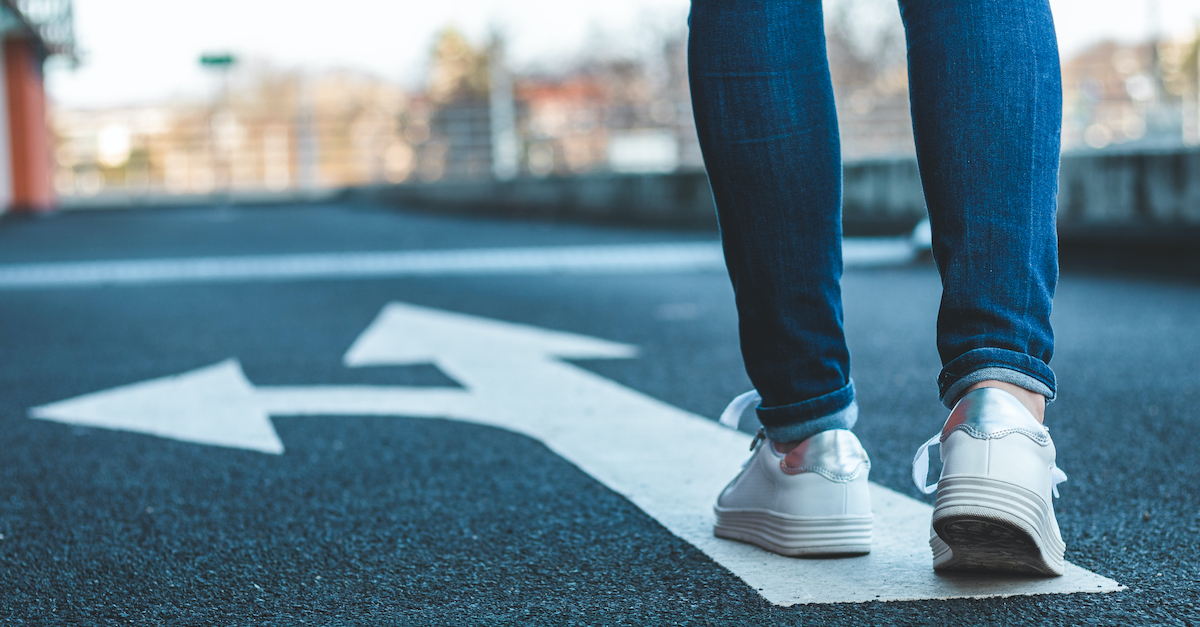 How Does This Relate to Human Free Will?

Let’s begin by viewing this in the positive. Will you have free will in heaven? Again, that depends on what we mean. Will you be able to sin? According to Revelation 21:7 that will no longer be present in the new heaven and the new earth. It is impossible to sin in glory. But I would argue that we are still free in the sense that we are doing exactly that which we want to do—worship and serve the LORD. We will, in heaven, have true freedom. If the Son has set you free, you are free indeed. The freedom with which angels today joyously serve and worship God is a foretaste of what glory will be for us. It will not be a compulsory obedience but one which joyously flows from the heart.

But we can also learn about human freedom as well as redemption from the fallen angels. There will be some who disagree with my point here. Yet, I would defend a viewpoint that holds that humanity no longer has libertarian freedom. Augustine in his debate with Pelagius taught that man retains a free will (liberium arbitrium) but has lost liberty (libertas). He argued that humanity has the ability to freely make choices (do that which he desires) but lacks the capacity to be truly free by spiritually obeying. This is how Calvin said it:

This liberty is compatible with our being depraved, the servants of sin, able to do nothing but sin. In this way, then, man is said to have free will, not because he has a free choice of good and evil, but because he acts voluntarily, and not by compulsion. This is perfectly true: but why should so small a matter have been dignified with so proud a title? An admirable freedom! That man is not forced to be a servant of sin, while he is, however a voluntary slave; his will being bound by the fetters of sin (John Calvin).

Augustine argued that before the fall Adam had the ability to sin (posse peccare) as well as to not sin (posse non peccare). But when Adam picked sin over obedience, he became non posse non peccare, which means the inability to not sin. In other words “we sin out of a kind of moral necessity because we act according to our fallen nature” (RC Sproul).

What this means, then, is that apart from grace humanity will always do that which they desire to do; namely, choose rebellion over obedience. How does that relate to the angelic realm? Demons will always freely do that which they desire; namely, rebel. Now, one might argue that people will at times do very good things. But I would argue that everything not done from faith is sin. And I would further argue that even those who are sinful will do things that might be morally good in the moment, but make for a less than noble end. Consider the story of Satan tempting Jesus. He was willing to give Jesus all of the kingdoms of the world (that would certainly be a good thing) but he had a wicked purpose with it. So also, humanity apart from grace may even do good things but it is to serve our own ends.

God chose not to redeem these fallen angels. But he has chosen to redeem humanity. He has chosen to restore. And through grace, we are once again given the ability to sin or not sin. While we remain in the flesh the redeemed heart will still battle between the two. Yet, in glory, we will no longer have any desire for sin. We, like the angels, will be truly free. Or others, will freely choose hell, and be given exactly what they desire.

Do angels have free will? Not in the libertarian sense. Elect angels cannot sin. Fallen angels cannot repent or rejoice in Christ. But they do have freedom in the sense that they each do exactly what they desire. And the same is true for humanity as well.

Mike Leake is husband to Nikki and father to Isaiah and Hannah. He is also the lead pastor at Calvary of Neosho, MO. Mike is the author of Torn to Heal and his writing home is http://mikeleake.net

This content first appeared on Crosswalk.com and is used here with permission. To view the original visit: https://www.crosswalk.com/faith/bible-study/do-angels-have-free-will-like-we-do.html