In August of 1969, Charles Manson and his mostly female followers carried out a spree of brutal murders in Los Angeles. My parents shielded me from the gruesome details, but I’m old enough to remember how the heinous crimes shocked America.

Throughout history, mankind has naturally recognized some sins, or some acts, to be more evil than others. But why?

Some crimes result in greater harm than others. The impact is deeper and life-altering, like the devastation caused by child abuse or human trafficking. Or the crime greatly affects many people, like the genocide of six million Jews by Adolf Hitler or the mass shooting at Columbine High School. Human authorities recognize these “worse” crimes by inflicting greater punishment.

But what about God? Does He distinguish between different types of sin?

Or, as we so often hear, is all sin the same to God? For instance, is shoplifting a candy bar as bad in God’s eyes as murder?

Let’s explore how the answer is both yes and no: 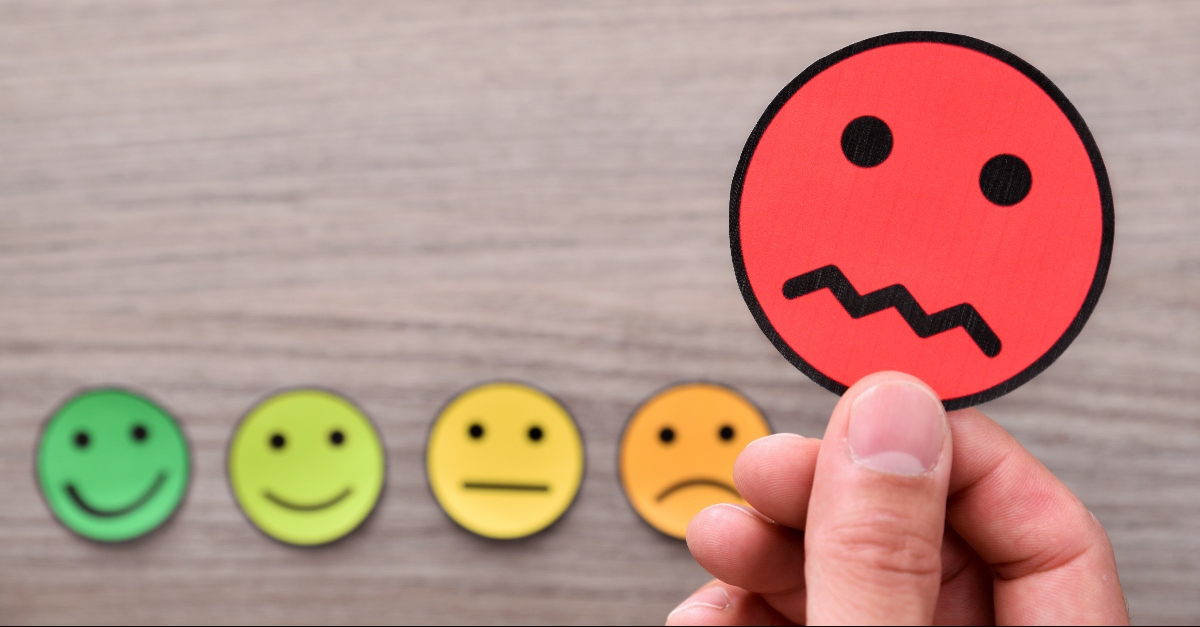 To determine our legal standing before God, the Bible establishes two classifications: lawbreakers and law-keepers.

Breaking God’s law on any point, no matter how small, makes someone a lawbreaker. So, you can imagine that the “law-keeper” group is pretty small. As in zero.

The Bible teaches—and life confirms—that all people have sinned. We are all lawbreakers.

For all have sinned and fall short of the glory of God (Romans 3:23, ESV)

The Greek word translated as “sin” in Romans 3:23 means to miss the mark or deviate from the target. The target we’ve missed is God’s holy transcendence. No one can measure up, no matter how “good” we are. Not a murderer or a shoplifter. Not a prideful person or a worrier. We’ve all fallen short of God’s glorious perfection.

All sinners have also earned the same “wage” or cost for our sin.

For the wages of sin is death, but the free gift of God is eternal life in Christ Jesus our Lord (Romans 6:23, ESV)

One sin, no matter how small, makes us a sinner...legally guilty before a holy God and deserving of death. All sinners—no matter the sin—are separated from God and the spiritual life He gives. Every single one of us has earned a one-way ticket to eternal punishment, unless we receive God’s free gift of eternal salvation through Jesus. (Find out more about How to Have a Saving Relationship with Jesus).

So, why does the Bible assign levels of punishment? 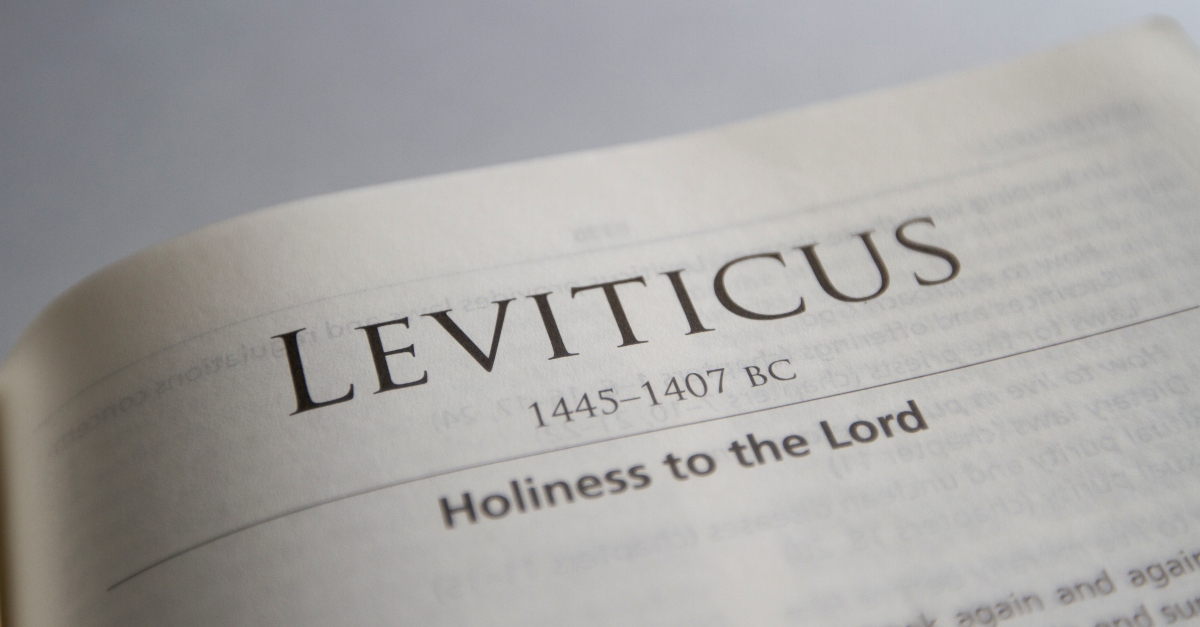 Although any and all sin brings spiritual death, God does not feel the same way about all sin. Yes, He hates all sin. But, some sin He hates more than others.

The Old Testament law demonstrates this truth by assigning different levels of punishment to different kinds of sin.

First, the Old Testament Law made distinction between sins based on the level of intent of the sinner.

God forgave the “unintentional” or “unwitting” sin of a remorseful sinner who brought a sin offering. (See Leviticus 4:1-26 and Numbers 15:27-31.) But the defiant sinner would not be forgiven. They were to be cut off from God’s community (Numbers 15:30-31).

God views some sins as more rebellious than others. Some were committed out of ignorance of God’s expectations. Other sinners well knew God’s requirements and chose to blatantly disregard them, defying God’s authority.

The Old Testament Law also determined varying degrees of punishment for sin based on the severity of the impact it had on others and how much the sin maligned the name of God.

For instance, a thief had to pay restitution; someone involved with the occult had to leave the community of Israel; and some sexual sins and dishonoring parents earned the death penalty. (See Exodus 22 and Leviticus 20 for the specifics on these examples.)

All of this may lead some to question...does the New Testament distinguish between sins? 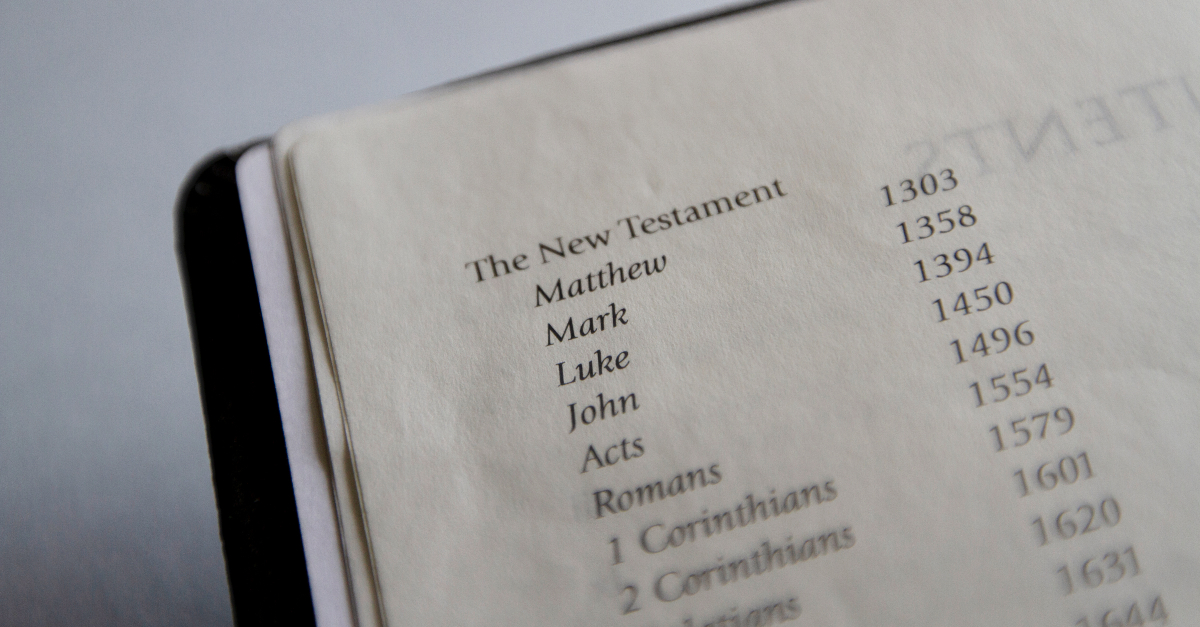 What about Sin in the New Testament?

You may be thinking: “Well, that was the Old Testament; things changed with Jesus.” But, distinction between sin also fills the New Testament—including the teachings of Jesus.

Again, any and all sin brings spiritual death, but the New Testament emphasizes a priority of God’s commands, levels of severity, degrees of punishment, and intensity of God’s displeasure toward various sins.

Jesus clearly indicated that some of God’s commands are more important than others.

For instance, Jesus called the Jewish leaders hypocrites for their detailed attention to tithing while neglecting “the weightier matters of the law: justice and mercy and faithfulness” (Matthew 23:23, ESV). While God calls us to support His church and ministers, He is more concerned about our character and treatment of others.

God prioritizes how we respond to Him and how we treat others over His other commands.

Jesus also considered some sins to be more serious than others. For instance, in referring to sin in two individuals’ lives, He described one a “speck” and the other a “plank” (Matthew 7:3-5). Although Jesus didn’t explain the reason for the difference in His classification, He did give clearer insight in other passages. Let’s look at how Jesus distinguished between sins in three areas: 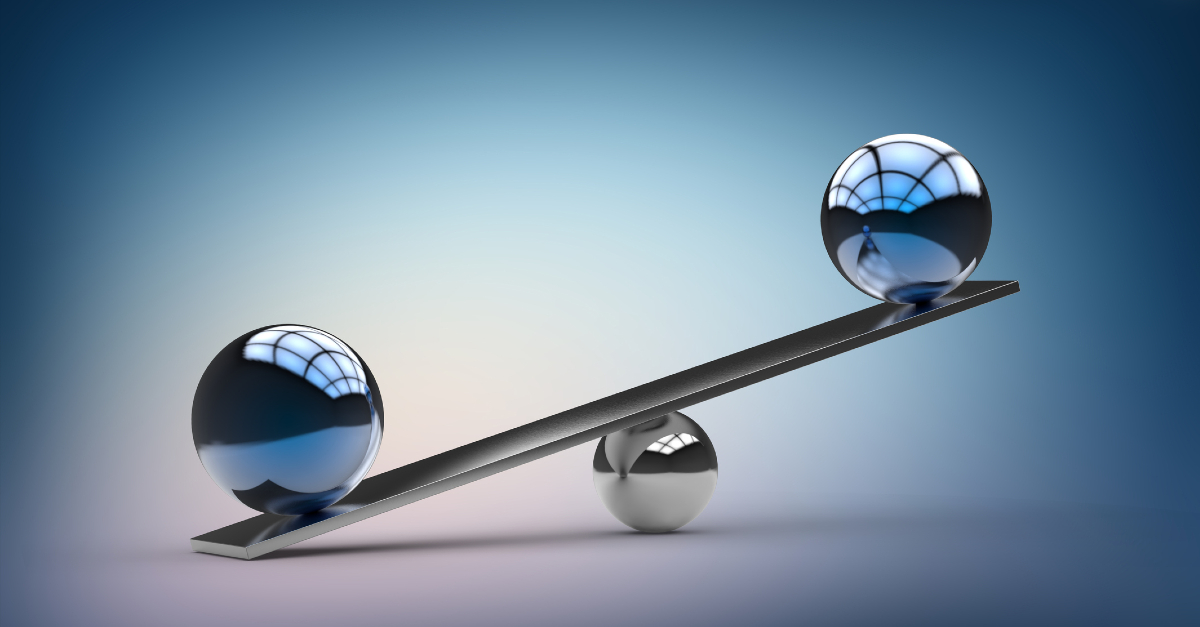 1. Greater harm – Some sins cause greater levels of spiritual and physical harm than others. Jesus repeatedly gave strong warnings against harming others. For instance, He condemned the Pharisees for taking advantage of marginalized people like widows (Luke 20:45-47) and He warned of great punishment for anyone who causes someone else to sin (Mark 9:42).

The mishandling of God’s Word is also a sin that causes great spiritual harm to others. Peter wrote that false teachers will bring “swift punishment” on themselves (2 Peter 2:1). And James wrote that those who teach God’s Word will be “judged more strictly” (James 3:1).”

The more we know about God, the more we are responsible to God.

3. Greater dishonor – When Jesus stood trial before Pilate, He declared that the one who had handed Him over had committed a greater sin than Pilate who confirmed His death sentence (John 19:11). Whether Jesus meant the betrayer Judas, or the Jewish high priest, this guilty one blatantly rejected Jesus and submitted Him to great ridicule.

Like this rejection, some sin causes more harm to the name of Christ. Any blatant, unrepentant sin dishonors God’s name and harms the fellowship of the church (1 Corinthians 5:1-13, 6:9-10).

Sexual sin also uniquely dishonors God. Because the Holy Spirit lives within believers, anytime a Christian commits sexual immorality her or she defiles the special intimacy we share with God (1 Corinthians 6:12-20).

So how does forgiveness factor in? 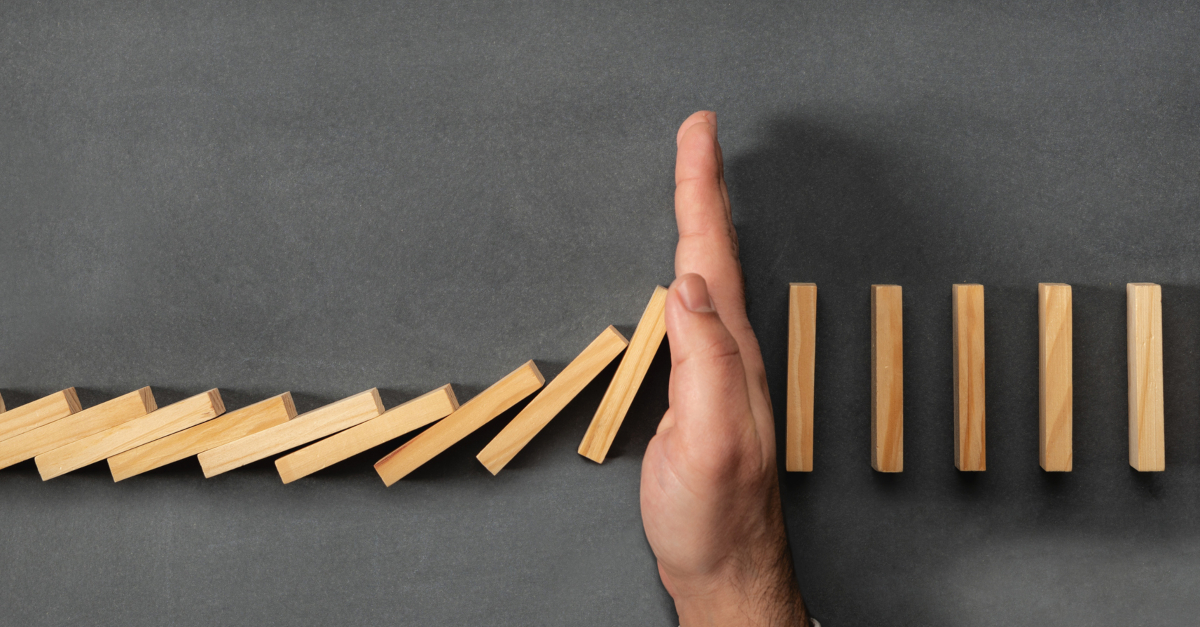 Are These Sins “Unforgivable?”

There has been much discussion over the centuries about the identity of the "unforgivable sin." Jesus said that all sins could be forgiven except for blaspheme against the Holy Spirit (Mark 3:29). But what is that? How can we be sure we haven’t committed the one sin that would keep us from eternal life?

The context of Jesus’ statement is key to identifying this sin. Jesus said the Scribes had committed it by claiming He was either working with, or controlled by, Satan.

Sadly, the accusations of these Jewish teachers reveal a deadly spiritual condition. Their claim that Jesus had an evil spirit (Mark 3:30), rejected the work and presence of the Holy Spirit and instead called it evil.

This act revealed a stubborn hardness of heart that refused to turn to God. Essentially, these unrepentant souls rejected God’s forgiveness. Those who respect God enough to be worried about the “unforgivable sin,” are likely far from it.

Yes, the Bible does indicate that God distinguishes between severity of sin.

For unbelievers, greater sin will result in a greater level of eternal punishment (Luke 10:13-14). For believers, sinning after salvation will not keep us out of heaven, but our level of obedience will impact our eternal rewards (1 Corinthians 3:8-15).

For those in a saving relationship with Jesus, our God is faithful to forgive our sins and to cleanse us from all unrighteousness! (See 1 John 1:9)

10 Things You Need to Know about the Unforgivable Sin

What Is the Unforgivable Sin Described in Mark 3?

What Is Sin? Its Origin and Meaning in the Bible

Are These 7 Sins Really That Deadly?

This content first appeared on Crosswalk.com and is used here with permission. To view the original visit: https://www.crosswalk.com/faith/bible-study/does-the-bible-say-that-all-sins-are-not-the-same.html

Sit With Jesus before You Serve Him - iBelieve Truth: A Devotional for Women - September 21