It’s Not All about Us
By Anne Peterson

Love does not insist on its own way; it is not irritable or resentful; it does not rejoice at wrongdoing, but rejoices with the truth. - 1 Corinthians 13:5-6

Mike and I attended a marriage workshop at a chapel when he was in the army in Germany. The chaplain had just explained that when we come into marriage, we bring baggage. Having grown up in an abusive home, I wasn’t excited about the baggage I was bringing to our marriage. I figured it nothing good could come from it.

The more the chaplain explained, the more I understood. We are adults, but we still have a lot of the tapes playing in our minds that we grew up with. I wish I could throw some of mine away.

Growing up, we never knew what to expect in our home, so one of my coping mechanisms was control. And though it was used as a means of survival, now it was ineffective. And more importantly, it was not what God wanted me to do.

One weekend Mike wanted us to drive around Germany and stop in some little towns. I’m not sure what I wanted to do, but let’s just say, it was different than what Mike wanted.

But I didn’t tell him that outright. Instead, I’d just went along with what he wanted, without a word. Surely after a while he would ask me what I wanted to do, right?

I hoped Mike would somehow read my mind. Was that fair? Not at all. In the meantime, I became more and more resentful as the day wore on, and it looked as though my desires were not going to be met. Those silent, hidden desires.

First, I started snapping at him. Short answers, and nothing more. And finally when he asked what was wrong. I let him know in uncertain terms that what he chose was not what I wanted. Then for part of the ride I just clammed up, and didn’t say a word. Just like my mother did countless times. No amount of pleading would get her to utter a word. We felt so shut out. It was awful.

Yet, here I was doing the same thing to my husband. So this was some of the baggage the Chaplain referred to. This had no place in our lives. It’s true, this was something I had learned growing up, but I was an adult now, and responsible for my behavior. 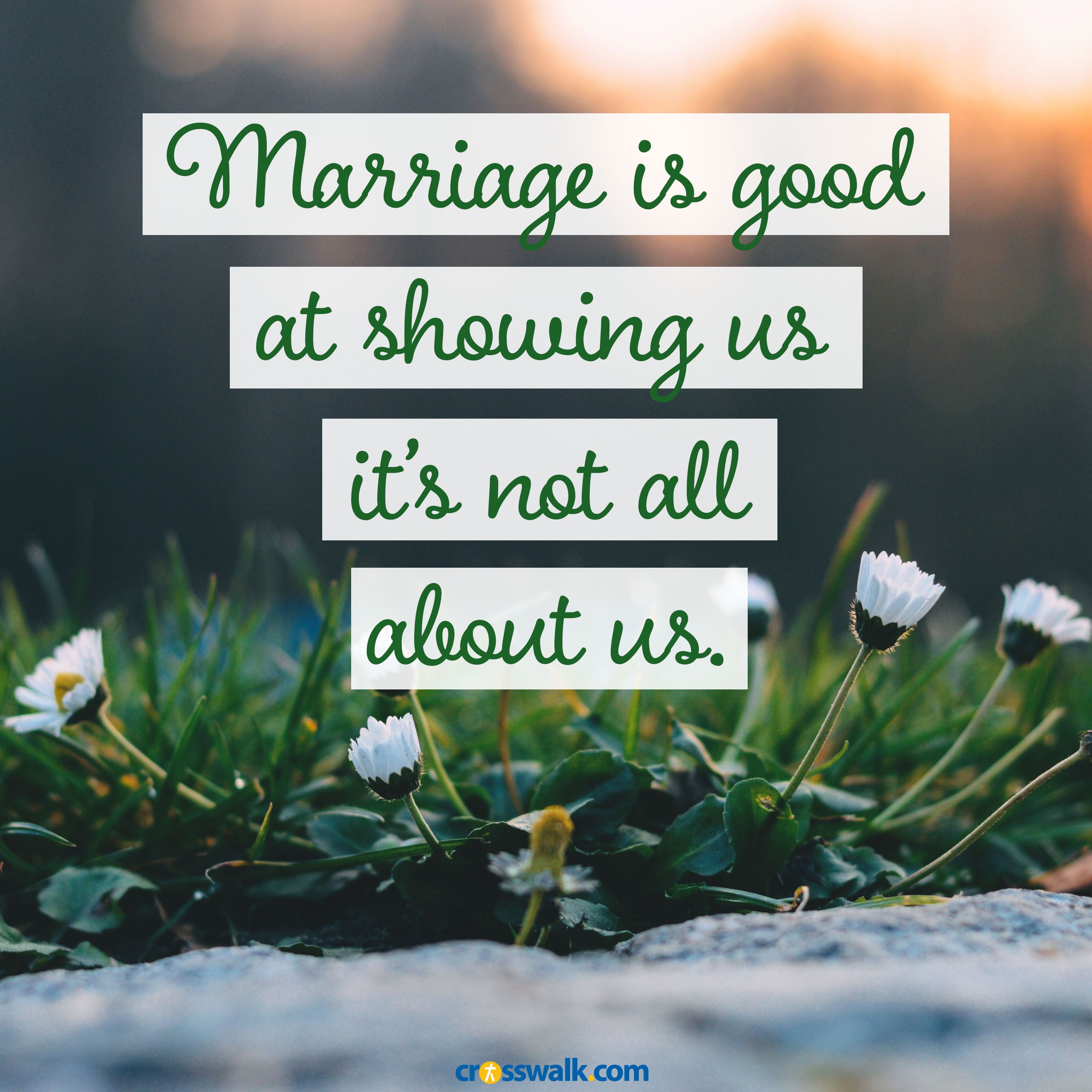 God wants us to consider each other better than ourselves. When we’re resentful, we think what we want is more important than someone else.

God instructs us to be kind, in Colossians 3:12, and to be patient, but instead I had used harsh words, or gave Mike the silent treatment. And I wasn’t patient at all, I was just waiting to see what was going to happen. I was being unkind as well as insensitive.

I was also not being honest with him. If going somewhere really mattered to me, I could have made that clear, which would have let Mike know I was thinking. People cannot mind read.

It took me a while to see how damaging control is. But God was working in me and when I started falling into this unhealthy pattern, God would softly say, “That doesn’t look good on you.”

The Holy Spirit’s conviction is never shaming. Romans 8:1, tells us there is no condemnation in Christ Jesus, yet, there I was condemning the one I promised to love and honor. It took time, but I began seeing healthier ways I could interact with my husband. And I started thinking about things from his perspective, instead of my own. Marriage is good at showing us it’s not all about us.

Anne Peterson and her husband, Michael, have been married for 43 years. Anne is a poet, speaker, published author of 15 books, including her latest book, Always There: Finding God's Comfort Through Loss, and another memoir, Broken: A story of abuse, survival, and hope. Sign up for Anne's newsletter at www.annepeterson.com or connect with her on Facebook.